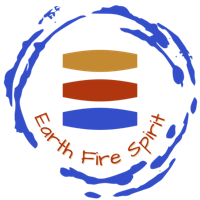 The ‘Great Australian Dream’ of owning our own home is something we have all been conditioned to aspire to but with Australian housing now among the most expensive in the world and job security declining as the national economy restructures, this ambition is disintegrating. Jacqui Phillips (2014), spokeswoman for the group Australians for Affordable Housing, said that many young people today “can’t look forward to owning a home. We know that housing in Australia is among the most expensive in the world, and this unaffordability crisis is underpinned by a looming lack of housing supply.”

The cost of housing is now out of reach for a large proportion of our population and young people have “…just given up on buying” (Singhal & Harrison 2014). Some creative solutions are urgently required to remedy this situation. I strongly believe that the construction of homes should be made simpler, faster, cheaper and accessible to all. This would require greater flexibility in the sector with alternative forms of housing designed.

Container of Dreams is an interdisciplinary research project that merges Social Sciences with Creative Arts processes to examine affordability through micro-housing to establish the best conceivable model for initiating Australia’s first-ever affordable micro-housing community project in the Northern Rivers. The project aims to explore innovation in new housing design by presenting tangible alternatives to conventional building methods and practices. The major outcome I envisage is a template for accessible housing for currently marginalised sections of society.

The Container of Dreams project has established a prototype or demonstration model, a ‘display home’ if you like, to demonstrate to policy makers, local councils and the general public how housing can be made smaller, cheaper and simpler, so that they can see firsthand how it will work. This will act as a showcase for sustainable micro-housing solutions to directly address affordability and has major implications for social housing across Australia. An image is not enough, it is only through demonstration projects that we will change the perceptions of policy makers and the psyche of the Australian public.

Stay tuned to this page for regular updates about the project...
...and check out our dedicated facebook page Container of Dreams and follow the project on Instagram 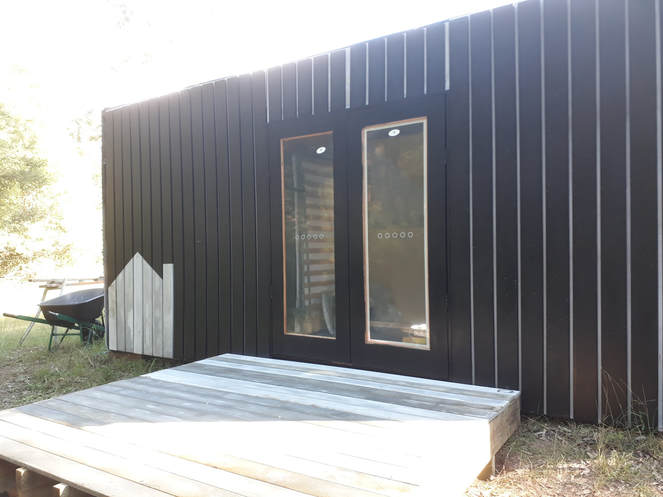